You are here: Home1 / ISEL’s Purpose and History

The Irish Society for European Law came into being at a meeting of academic and practising lawyers at Buswell’s Hotel Dublin in 1973, the same year as Ireland acceded to the then European Communities.

The Society’s purpose is to:

The Society has sought to fulfil this purpose through a variety of different means. Since its creation   the   Society   has   hosted   public   meetings,   seminars   and   conferences   featuring eminent national and international speakers on the widest range of European law issues. What had originally been the Journal of the Irish Society for European Law became, in 1992, the Irish Journal of European Law and developed a standing as the preeminent Irish journal dedicated to European law.

The Society highly values its international dimension. As the Irish member organisation of FIDE the Society’s members participate in the biannual FIDE Congress along with other national European law Associations and compile national reports on the state of progress in Ireland  on the  particular  EU  law  topics  set  for   each  Congress.

The Society’s membership  is  not  restricted to  lawyers  and  is  open to  all those with  an interest in European law and its impact in Ireland. 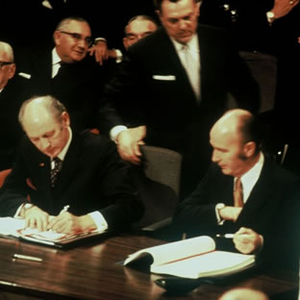